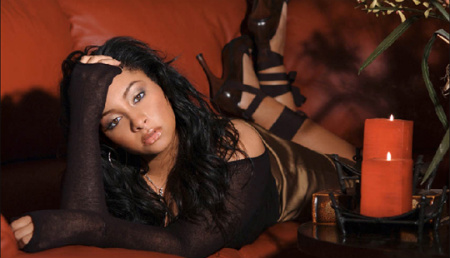 More than a Nickelodeon super star….Raven Symone’s got flow! Check her out spitting a few bars live on the radio…..

During a recent appearance on “Sway In The Morning”, former cutesy Olivia from the “Cosby Show” dropped a quick freestyle flow over the airwaves. She caught herself about to slip in an “F” bomb and even threw in a lil Twista. Check her out: