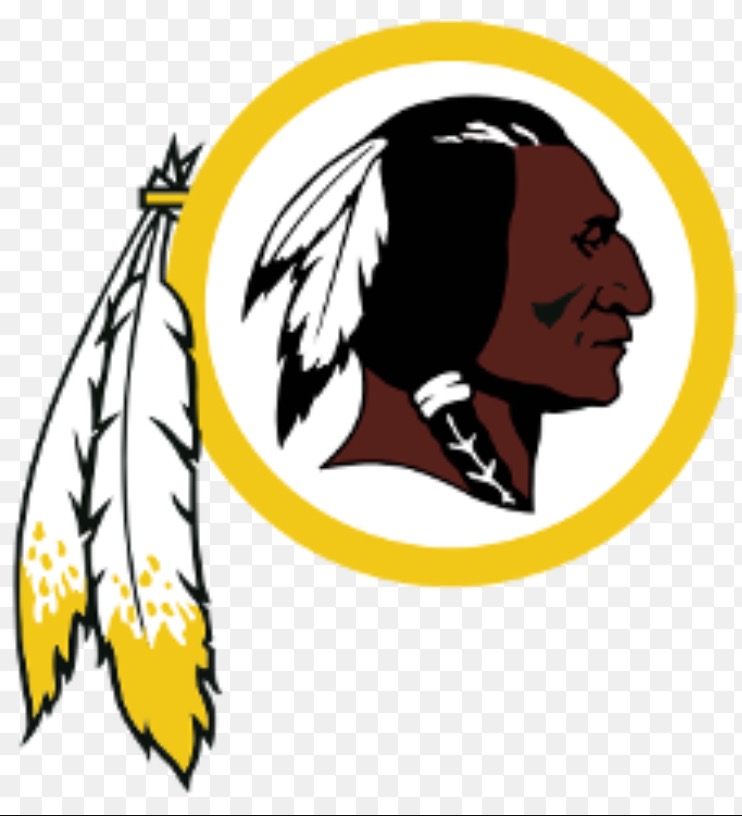 The Washington Redskins hosted a rally in Ashburn today, in efforts to hype their fans for the upcoming football season!

The NFC East, Washington Redskins hosted a rally at The Hail and Hog in Loudoun County’s One Loudoun! The skins encouraged fans from all over to come and support, with heavy anticipation of this Monday night’s game, against the Pittsburgh Steelers at Fed Ex Field!

It was said that the event was to be met with Redskin Alumni and current players to greet fans.