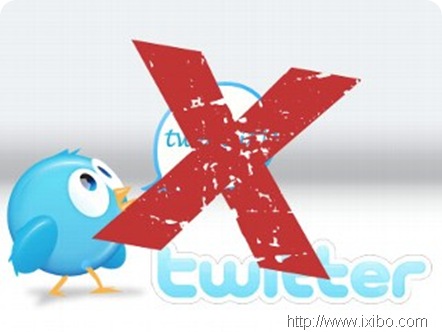 A Twitter hacker on Monday revealed thousands of user names and passwords for the microblogging site, but here’s the good news: Most of the compromised accounts appear to be spam. But was this a dry run for potentially worse?

Word of the breach began spreading Tuesday after hacking news and activist hub Airdemon posted a dispatch saying 55,000 accounts had been compromised. It linked to Pastebin pages containing the allegedly compromised user names and passwords.

A Twitter representative said the company is investigating. He also downplayed the extent of the potential breach, which hit a small sliver of Twitter’s 140 million active users.

“It’s worth noting that, so far, we’ve discovered that the list of alleged accounts and passwords found on Pastebin consists of more than 20,000 duplicates, many spam accounts that have already been suspended and many login credentials that do not appear to be linked (that is, the password and username are not actually associated with each other),” Twitter spokesman Robert Weeks said.

“We are currently looking into the situation. In the meantime, we have pushed out password resets to accounts that may have been affected,” Weeks said

SERENA IS SAYING "DEUCES" TO "LOVE"...AT LEAST FOR THE NEXT DECADE!!! [PICS] SOLANGE LOOKING LIKE SUNSHINE AT THE MET