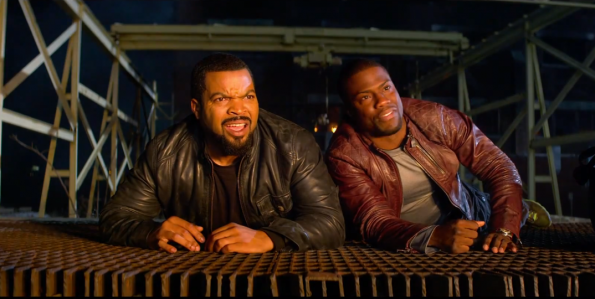 Kevin Hart and Ice Cube have joined forces for the new comedy ‘Ride Along’ produced by Will Packer. Kevin Hart is a high school security guard who is dating Ice Cube’s sister played by, actress Tika Sumpter. Hart wants to marry Sumpter but must first prove he’s ready! Check out the trailer below: