SAY WHAT??? FRANK OCEAN BEING SUED OVER HIT SONG “LOST” 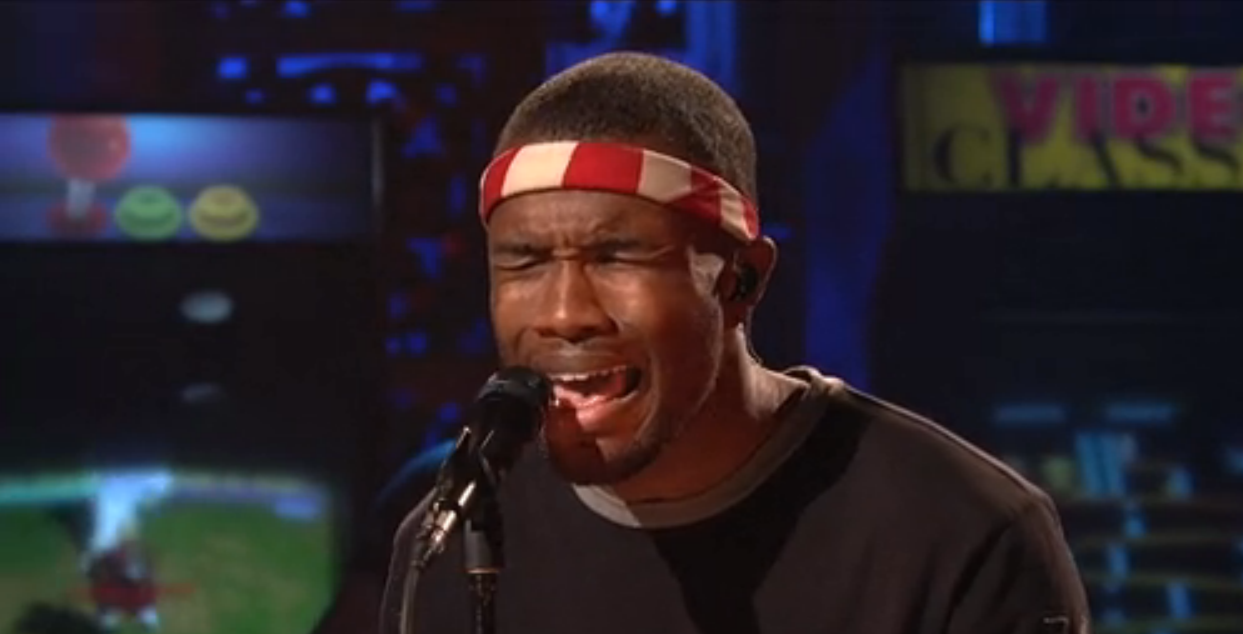 Frank Ocean has some legal trouble on his hands.  According to E! News, he’s the target of a lawsuit by Micah Otano, who claims he wasn’t properly credited for Ocean’s hit song “Lost” off his Grammy-winning album Channel Orange. Documents from the U.S. District Court of California, reveal Otano complains of breach of contract, fraud in the inducement, rescission and restitution, copyright infringement and declaratory relief. Whoa! Otano claims he co-created the song upon which “Lost” is based on called “Daylight.” He allegedly co-owns the track with Malay, who said he wouldn’t sell the song unless he would get credit for his work. Otano is seeking unspecified damages.