N WORD: IS THERE A GENERATIONAL DISCONNECT??? 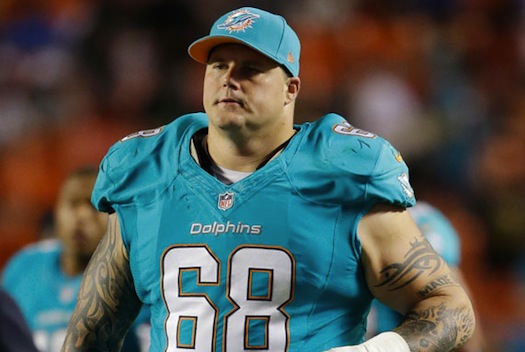 I’ve been keeping a close eye on the whole Miami Dolphin Bullying/N Word/NFL Culture story. Everybody has something to say. One of the most interesting points I heard someone bring up was this. Dude said “Older folks” have a issue with the n word but not so much the “younger generation”. That it’s more acceptable for younger whites people and other races to use the n word in the company of black folks now. Is that true or false? Teens Are you ok with white folks and using the n word in your presence?

JOIN ME AND VOLUNTEER: SALVATION ARMY LOOKING FOR A GOOD CHURCH? [DOWNLOAD]