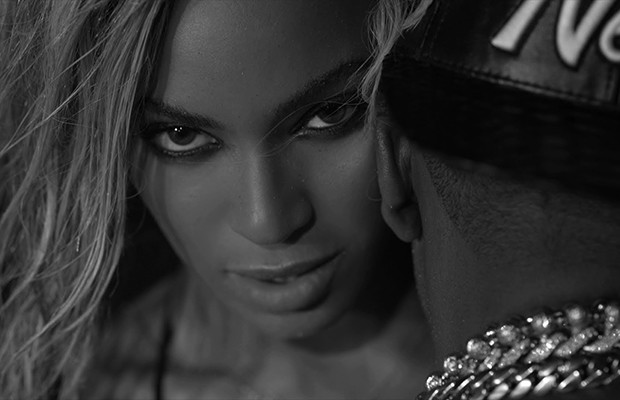 Unless you slept through the entire Friday the 13th weekend, you are completely aware that Beyonce’ single-handedly demolished itunes and shocked the entire world with the release of her 5th album. The self titled visual masterpiece features 14 songs and 17 videos. For those who didn’t have the $15.99 to spare, keep calm, Beyonce’ released the full video for one of the singles off the album featuring none other than her husband Mr. Sean Carter. The extra sexy and explicit track features the two clearly off a few glasses of Dusse’ rapping, yes Beyonce’ raps, and enjoying married life. The video is set on a beach at night, and to describe the chemistry between the Carters as sexy is an understatement.  Check out the full video below: