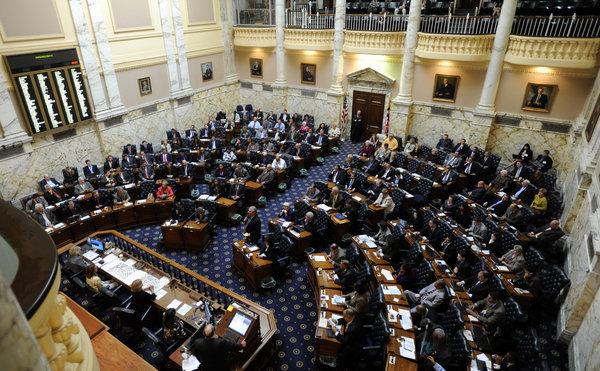 The House voted 78-61 Wednesday for the bill.

It has a number of differences from a measure the Senate passed more than a month ago. The two chambers will have to work out the differences before the General Assembly adjourns at midnight Monday.

Still, the two House and Senate are largely in agreement on the major parts of the bill. They include a fingerprinting requirement to get a license for handguns and an assault weapons ban. The legislation also would limit magazines to 10 bullets.

O’Malley proposed the bill in the aftermath of December’s massacre at a Newtown, Conn., school, where a gunman killed 20 children and six adults before committing suicide.