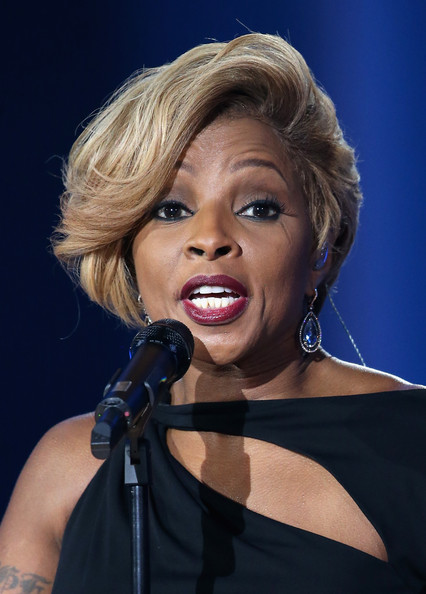 Mary J. Blige’s father, Thomas Blige, allegedly stabbed by girlfriend after getting into a argument with her. She is now in custody because she was found in a nearby apartment in blood splattered clothing. She was taken in, questioned by a detective and arrested. Thomas Blige is in critical condition.