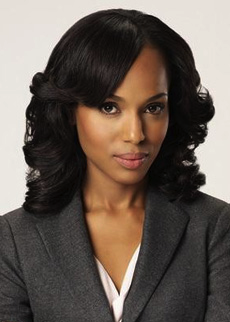 Kerry Washington has teamed up with President Barack Obama to form a mentor program for students in Washington, DC under the Turnaround Arts Initiative. Washington adopted Savoy Elementary school in Southeast and coordinated the program where fourth and fifth graders will have the opportunity to hear from notable speakers such as Michelle Obama and Yo Yo Ma. Washington adopted the D.C. school when it was named one of just eight schools in the country selected as part of President Obama’s Turnaround Arts Initiative.The Scandal star’s intention is to make sure that the arts are on an equal footing as math and science programs.