Kanye West Parts Ways With Nike and Signs With Adidas 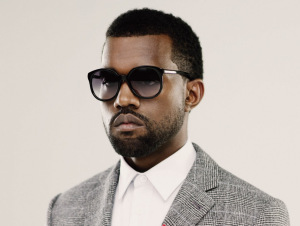 Kanye West has parted ways with Nike due to creative differences. In an interview with Hot 97′s Angie Martinez, West discussed his struggles with Nike and announced that he is taking his design talents with to Adidas. The rapper stated that he eventually wants to become the “Tupac of product.”

Welp! On to the next one.