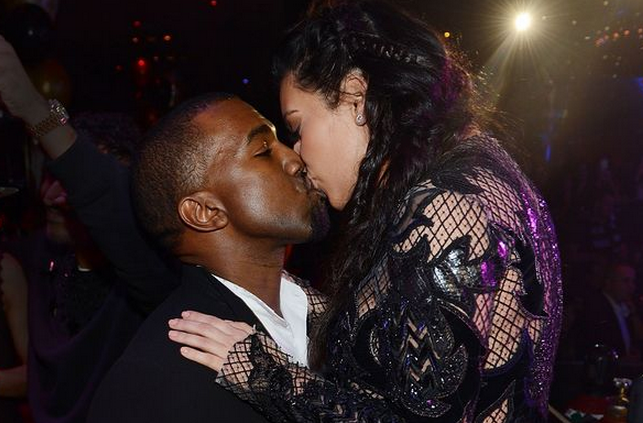 Kanye wants to make it last forever and he proved it last night when he popped the question to his Boo, Kim Karadashian on her birthday. According to E! it all went down at San Francisco’s AT&T Park, which he rented out for the occasion. Before he proposed to Kim, he got clearance asking his future mother-in-law Kris Jenner for her daughter’s hand in marriage.

True to Kanye form, it was a fancy affair with a 50-piece orchestra playing Lana Del Rey’s “Young and Beautiful,” followed by Keri Hilson, Ne-Yo and Kanye’s “Knock You Down.” Mr. West got a little help when it was time to pop the question from the field’s jumbo screen, which flashed the sign, “PLEEEASE MARRY MEEE!!!”

No word from Kimmy or Yeezy as of yet, but congrats to the future Mr & Mrs. West!