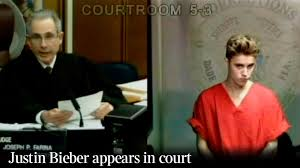 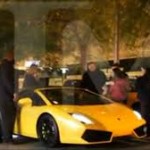 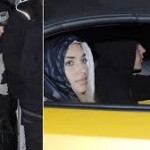 According to TMZ, Justin Beiber was allegedly arrested for drag racing in Miami beach and allegedly driving on an expired license. He was arrested for drag racing, and DUI. According to police reports, Justin Beiber and his friend were drag racing at around 4 am but it is now being reported that he did not reach the 55-60 mph that the police claimed that he had. cops were traveling in the opposite direction and made a U-turn and pursued the cars for 15 blocks.

ATV & BIKE LIFE DMV: THEIR SIDE OF THE STORY [VIDEO] Kimye and Baby North are finally featured on Vogue