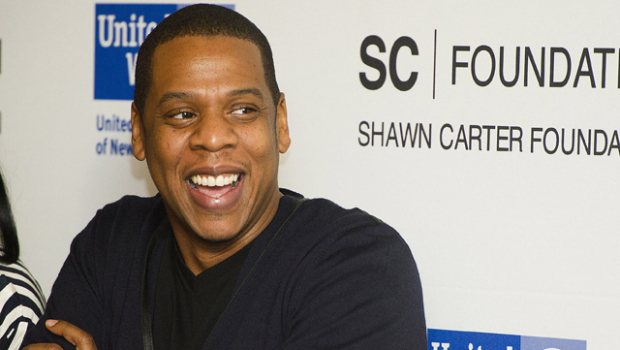 Numbers don’t lie check the scoreboard! Sales figures are in and as of the first weekend in 2014, Jay Z’s Barneys collaboration line earned at least $1 million in sales. Jay caught a lot backlash for continuing the collaboration after the store’s racial profiling allegations late last year. However as a result of the race incidents, a renegotiated deal favored Jay Z. With the new deal, 100% of the sales from the collection will go to the Shawn Carter Foundation as well as 10% of sales from the launch day.

Honesty: Beyonce’ Talks About The Making of ‘Rocket’ & Being Free (Video) Motivation! Rick Ross Speaks On "How To Be A Boss" (Video)