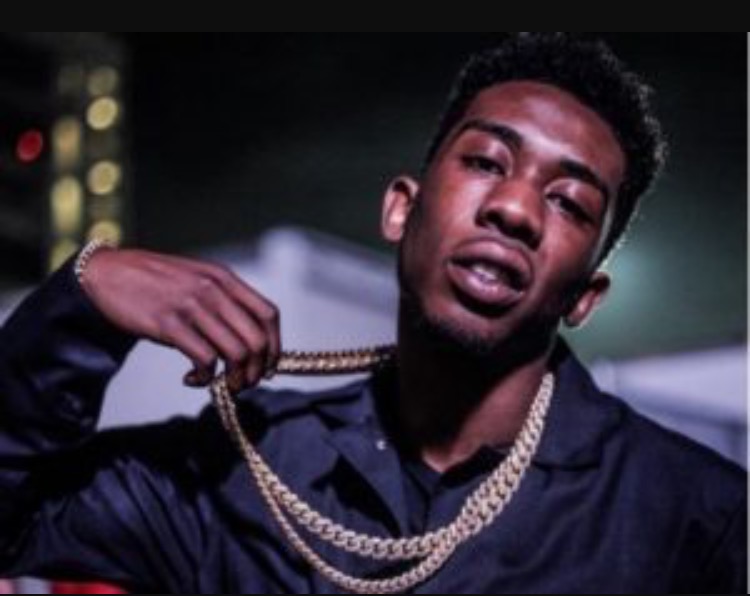 Kanye West’s artist, Desiigner was taken into custody by police on September 9, 2016 in Midtown Manhattan, where he was accused of road rage and pulling a gun on another driver…

Desiigner, most famous for his latest hit, Panda, and four friends were reportedly driving a white SUV and stopped by police on W. 42nd street where they found a gun, OxyContin and other drugs.

Most recently, the charges have been dropped. Click here for more details!