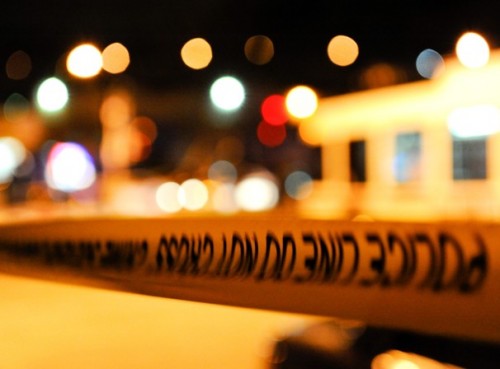 A jury has convicted five men in one of the deadliest series of shootings in Washington in years….

Jurors convicted four of the men of first-degree murder and other charges, and convicted the fifth man of second-degree murder. The verdicts were read Monday. Jurors had been deliberating since April 19.

When the trial began in late February, prosecutors described a series of shootings that began over a missing piece of costume jewelry. Five people died, three in a drive-by shooting on South Capitol Street.