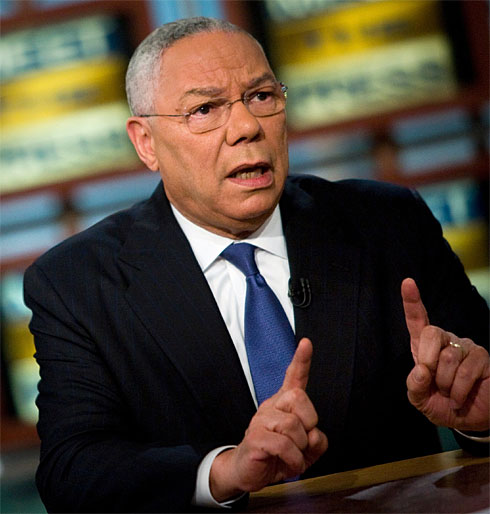 “I think we need a transformational figure. I think we need a president who is a generational change, and that’s why I’m supporting Barack Obama, not out of any lack of respect or admiration for Sen. John McCain.”

Powell also discussed the way he has been disappointed in the type of campaign McCain has been running. Haven’t we all?