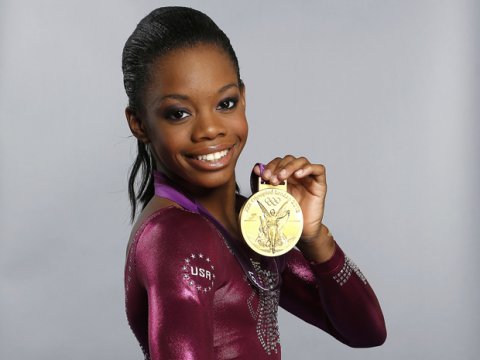 On the first day of Black History Month, Olympic Gold Medalist Gabby Douglas’ inspirational story about her rise to success will air on the Lifetime network.  According to Essence, the upcoming movie co-stares Regina King, S. Epatha Merkerson, Imani Hakim, Sydney Mikayla as well as Douglas herself. “The Gabby Douglas Story tells the inspiring true story of the international gymnastics phenomenon who overcame overwhelming odds to become the first African-American ever to be named Individual All-Around Champion in artistic gymnastics at the Olympic Games,” read a press release. The network will also air Trip to Bountiful on February 22nd. The film adaptation of the Broadway play co-stars Cicely Tyson, Vanessa Williams, Blair Underwood and KeKe Palmer.