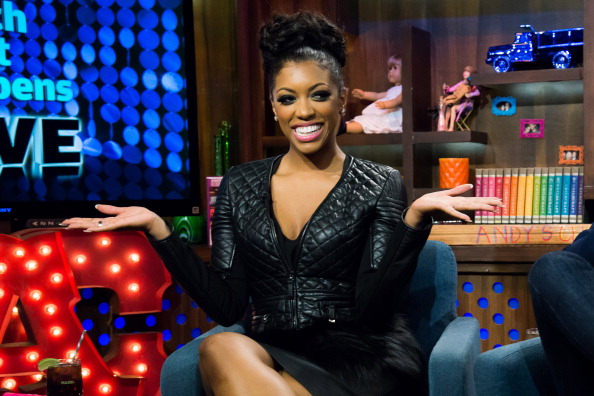 Porsha Williams from Atlanta Housewives released her first single titled “Flatline”. Porsha says that this isn’t just for the show and she’s taking her music career seriously. Porsha also says she has been working on her EP that is soon to be released during her divorce. Porsha was recently seen on 106&Park premiering her new single. She also revealed that she had plastic surgery recently but did not say what she had done.

You can purchase her new single here:

What do you think about her new single?