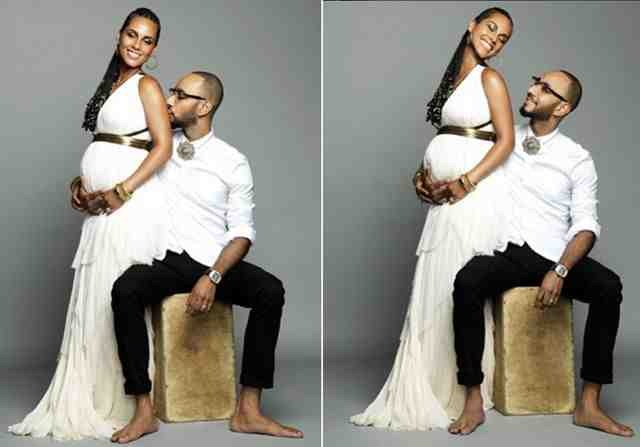 If you haven’t heard, Alicia Keys is having baby #2 with her now four year husband Swizz Beats. As the two celebrated their anniversary, they announced that they are expecting another boy as they already have a three year old son Egypt Dean.